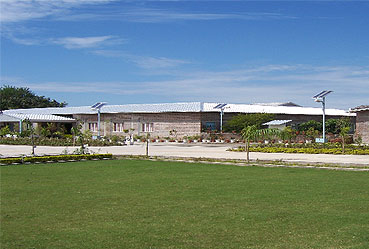 To be an excellent & efficient organization on Strength of its Human Resources. 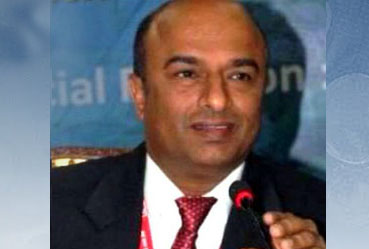 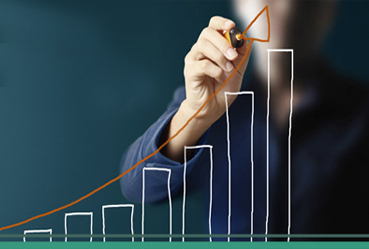 Uttarakhand Jal Vidyut Nigam Ltd (UJVN Ltd.) is a partner in this new DRIP Phase-II & Phase-III with rehabilitation provision for 6 dams at budget outlay of Rs. 273 Cr, it is a timely step by Government of India to assist concerned States to ensure longer life of these water asset.

Uttarakhand is renowned for its scenic beauty and rivers. India's two major rivers viz. Ganga and Yamuna start their journey from here. Besides these two rivers, Uttarakhand has a large network of rivers and canal which provides an immense scope for hydropower energy. One of the first hydro-power station in India was commissioned at Galogi in 1907. More power stations were subsequently developed over a period of time.Uttarakhand has a very high hydroelectric power potential which is yet to be developed.

12th February, 2001 - A new dawn in the Power Sector of Uttarakhand when Uttaranchal Jal Vidyut Nigam Limited came into existence, with some promises to keep with the home state, to emerge as a Power Major and to make the state, so called "Urja Pradesh". 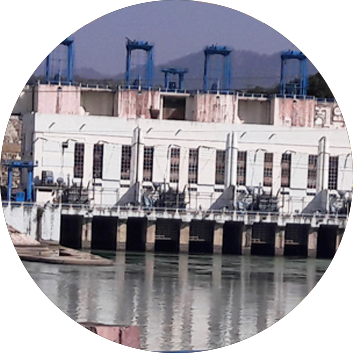 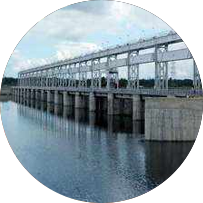 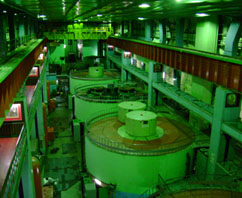 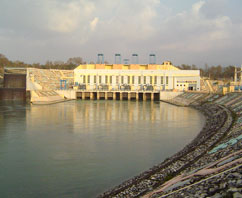 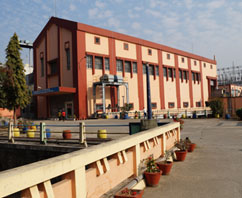 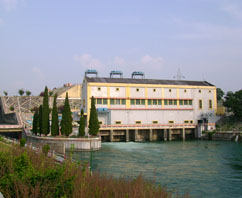 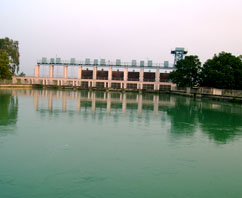 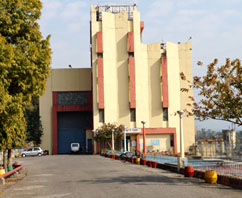 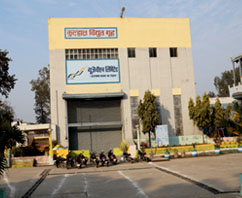 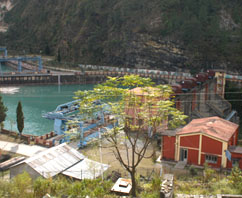 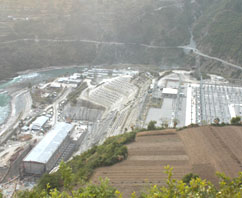 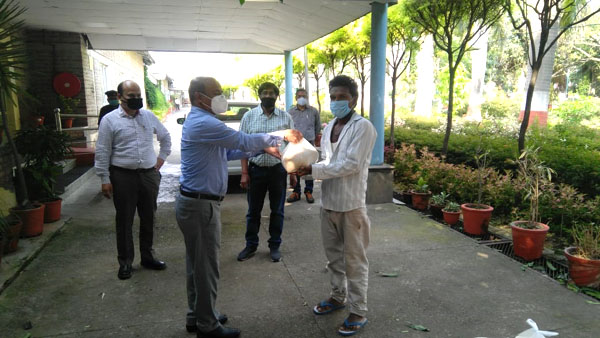 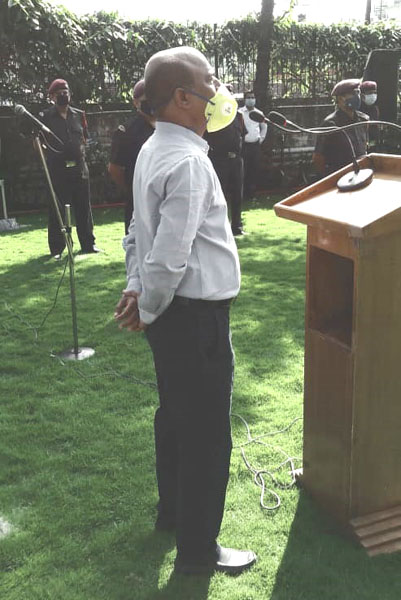 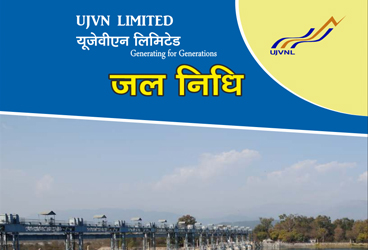 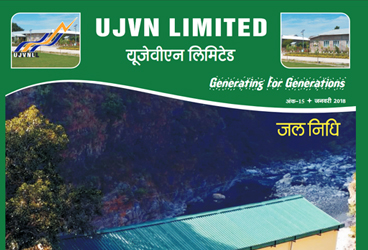 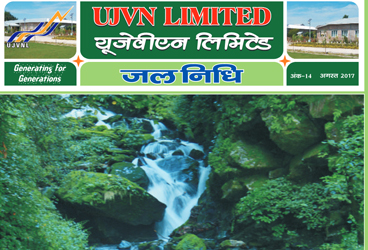 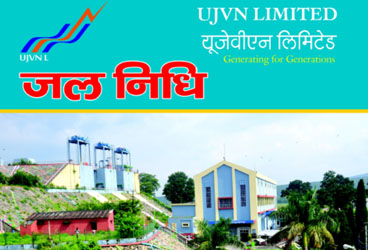 UJVN Limited has been nominated as the Clearing House for Hydropower Development in the State.